Richard Sager has over 33 years of experience as a New Hampshire attorney and as a dedicated advocate for his clients.

He is very active in both the legal profession and his community. He was appointed by the New Hampshire Supreme Court to serve on the Professional Conduct Committee, where he served for many years. He also served on the New Hampshire Bar Association’s Board of Governors, the Carroll County Bar Association, and other law- related committees. He volunteers as a mediator for the Superior Court and assists low-income individuals by giving free legal advice through the Superior Court’s SCOPE program.

Rick is licensed to practice in all New Hampshire State and Federal Courts. He concentrates in the areas of municipal and real estate law, and often finds himself in the courtroom. He has argued in the NH Supreme Court many times, mostly on issues of municipal significance.

In his hometown of Wakefield, NH, he served on the school board, the budget committee, and as chair of the zoning board of adjustment. He also served as school board moderator, the president of the chamber of commerce, and was master of ceremonies for many “Follies” local fundraiser variety shows.

He received a Bachelor of Arts degree from Trinity College in Hartford, CT in economics and religion. He earned his Juris Doctor degree in 1983 from New Hampshire Law School (formerly Franklin Pierce Law School). Shortly thereafter, he began his law practice in Wolfeboro, New Hampshire, and in 1990 moved the firm to its current Ossipee location. He recently became a NH licensed auctioneer, and auctions tax deeded properties for NH municipalities in his NH Tax Deed & Property Auctions business (NHTaxDeedAuctions.com).

He and his wife Lorraine live in the same house they bought in the early 1980s. When not enjoying each other’s company, you may find them at their seven lodge year-round lakeside resort, Sunset Lodges on Lake Winnipesaukee (SunsetLodges.com) in Tuftonboro, NH, where Rick starting vacationing with his family when he was 5 years old in 1962. 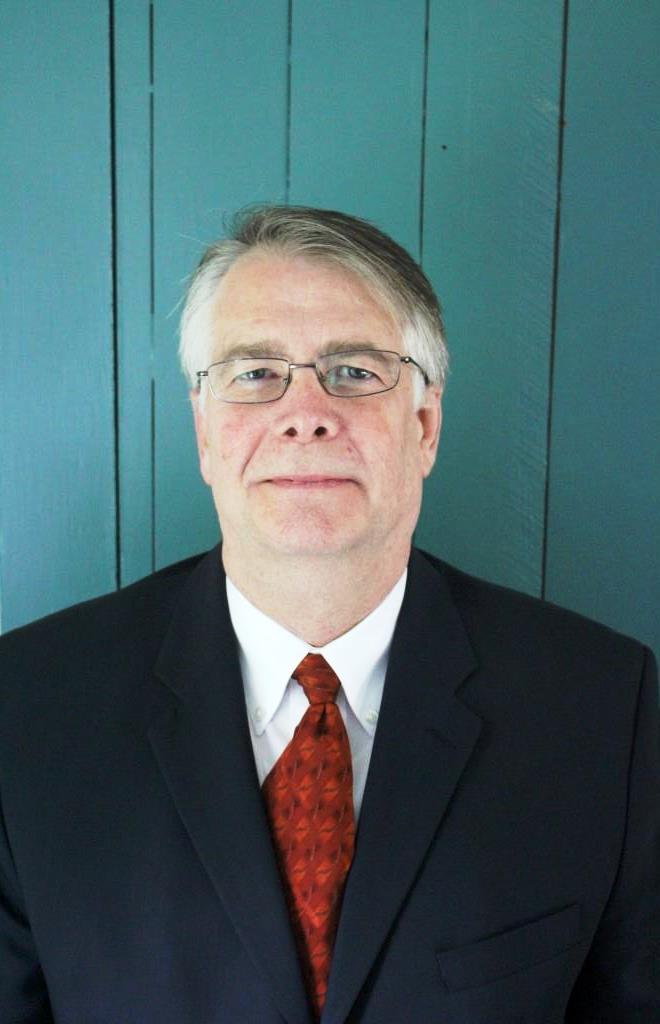